Our portfolio of solutions use digital technology to help hospitals deliver better care and a better patient experience.

Find out how we’re helping NHS Trusts, hospitals and frontline staff deliver digital transformation at the point of care. View all the case studies here.

With some concerns about winter bed pressures, the Royal Derby Hospital made improvement in this area a top priority.

Luton and Dunstable NHS Trust have consistently exceeded the 4 hour A&E waiting time standard. How are they doing it? 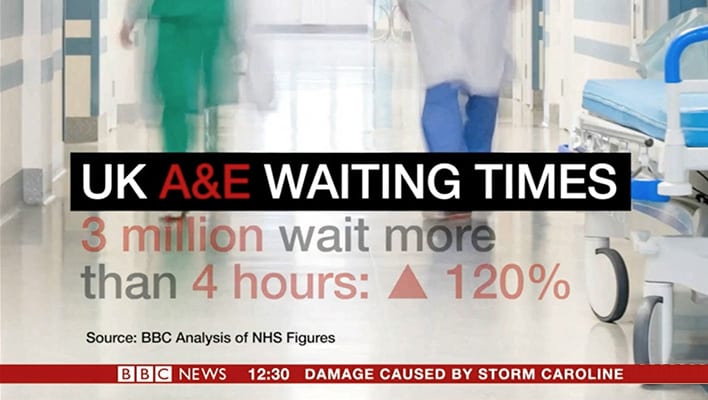 The BBC has reported that the number of patients having to wait over four hours has doubled since 2013. The report also looked at the need for a holistic view of the patient journey if hospitals are to do better against their performance targets.

In the last twelve months alone, 3 million people have had to wait longer than the four-hour target in A&E. The implication of the BBC analysis is that the system is “at full capacity”.

“The figures are alarming… Bed occupancy… is now running at 94.5% across England,” said Neil Dixon, Chief Executive of NHS Confederation. “That means there is almost no space inside hospitals… The system is under pressure and is likely to come under further pressure over the winter.“

There was some positive news in the report with one hospital, Luton and Dunstable, being singled out as hitting all its targets. In Dixon’s view the key to meeting the A&E target was to ensure that the Emergency Department wasn’t viewed in isolation. In fact, having a view of the whole system from end-to-end was seen as the key to making progress.

“You’re actually dependent on the GP service, on the out-of-hours service that’s operating and, crucially, you’re very dependent on social care,” he said.

A real-time view of patient flow, across the whole system

At ExtraMed, we’re committed to supporting frontline staff, hospitals and trusts by delivering digital transformation at the point of care. We believe that digital technology plays an important supporting role by capturing data about what’s actually happening. That way, it can be shared in real time, making the situation across the healthcare system – from GP to hospital to social care – visible and actionable. By doing that, those involved in delivering care have the best possible view of patient flow and the best information upon which to plan and respond.

To read more about Luton and Dunstable NHS Trust’s use of Patient Flow software, download the case study now. 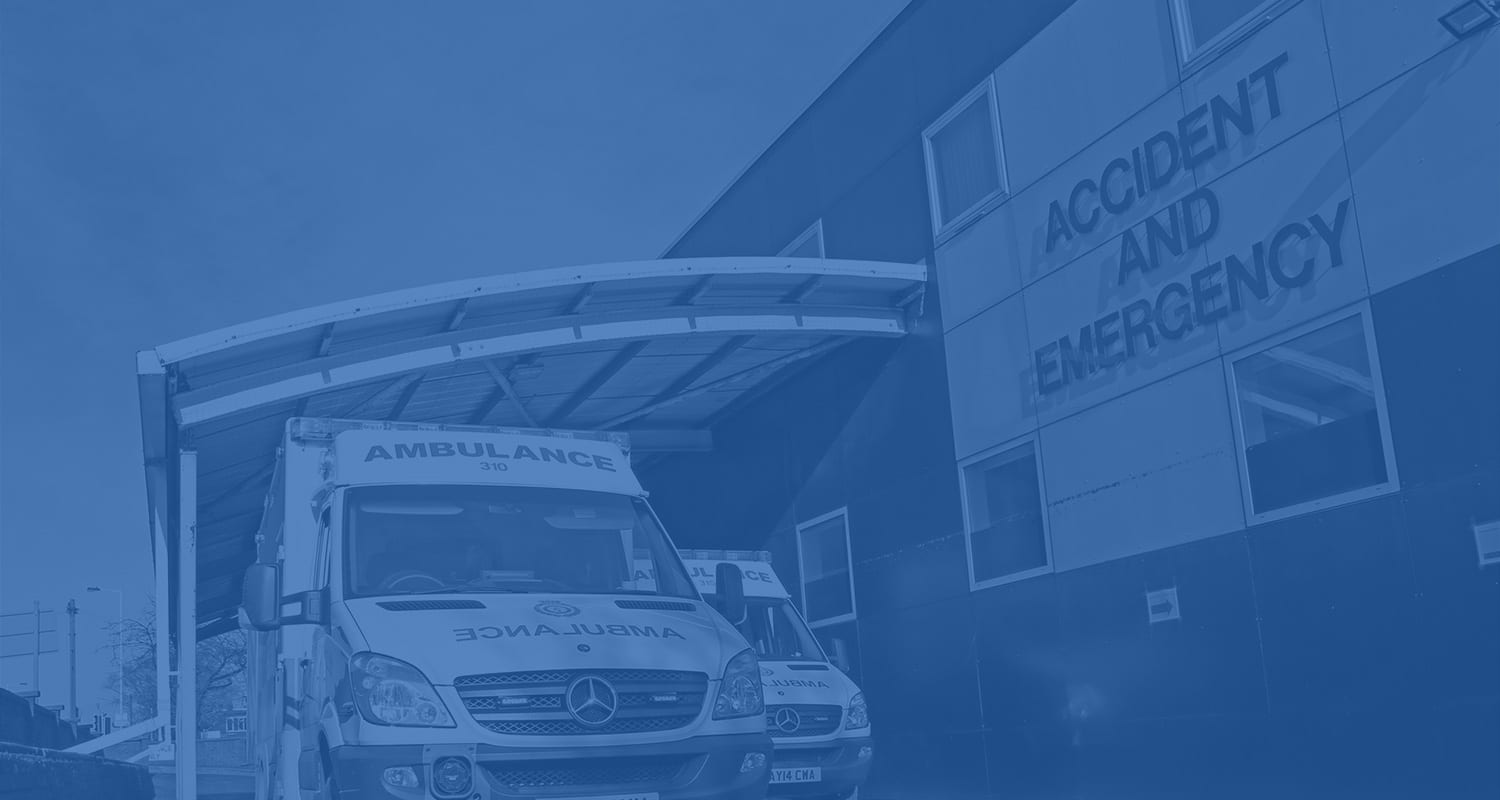 How is Luton & Dunstable bucking the trend in A&E performance? 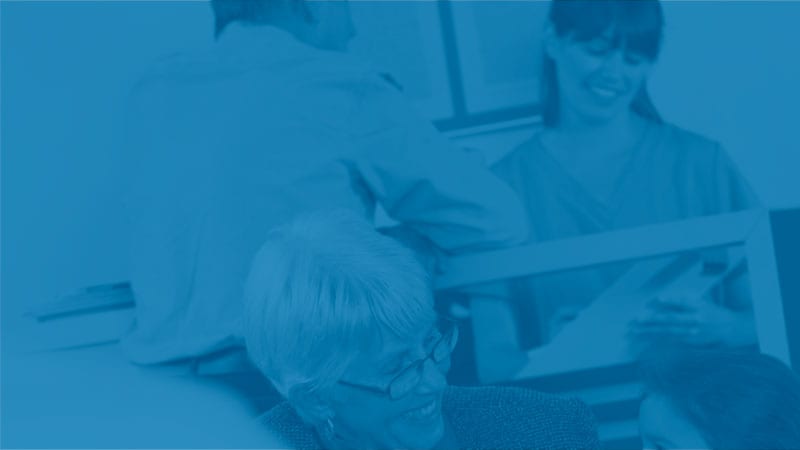 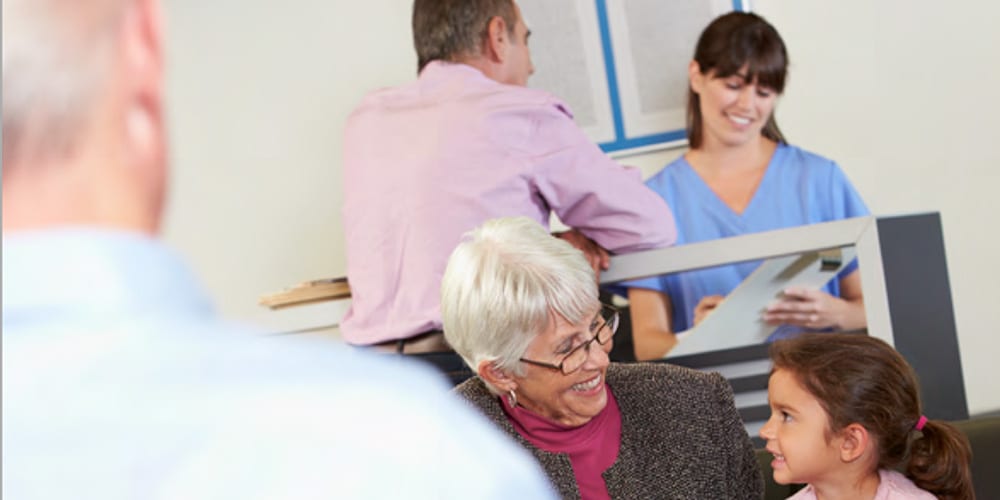 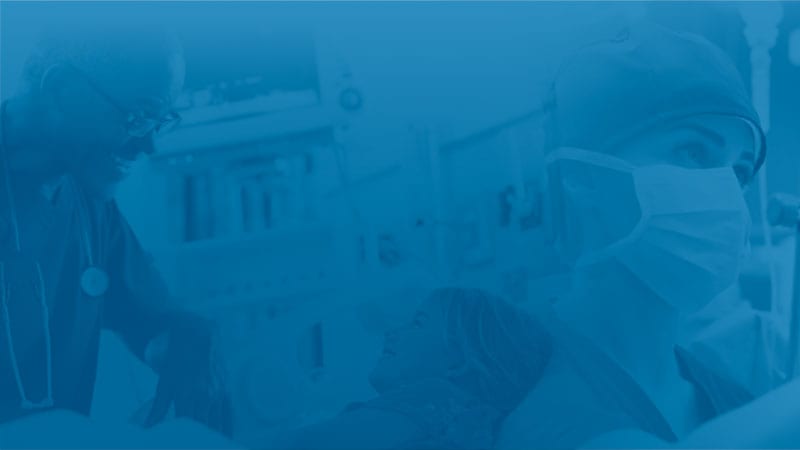 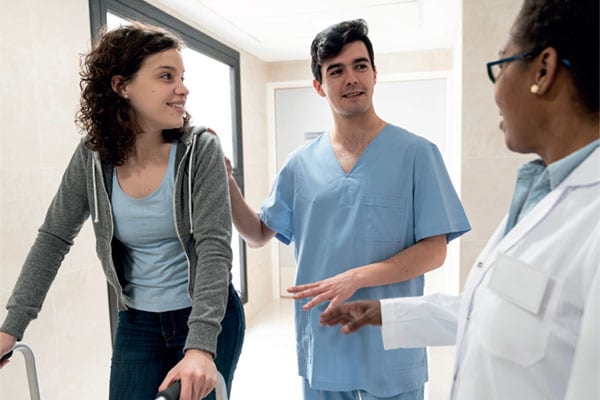 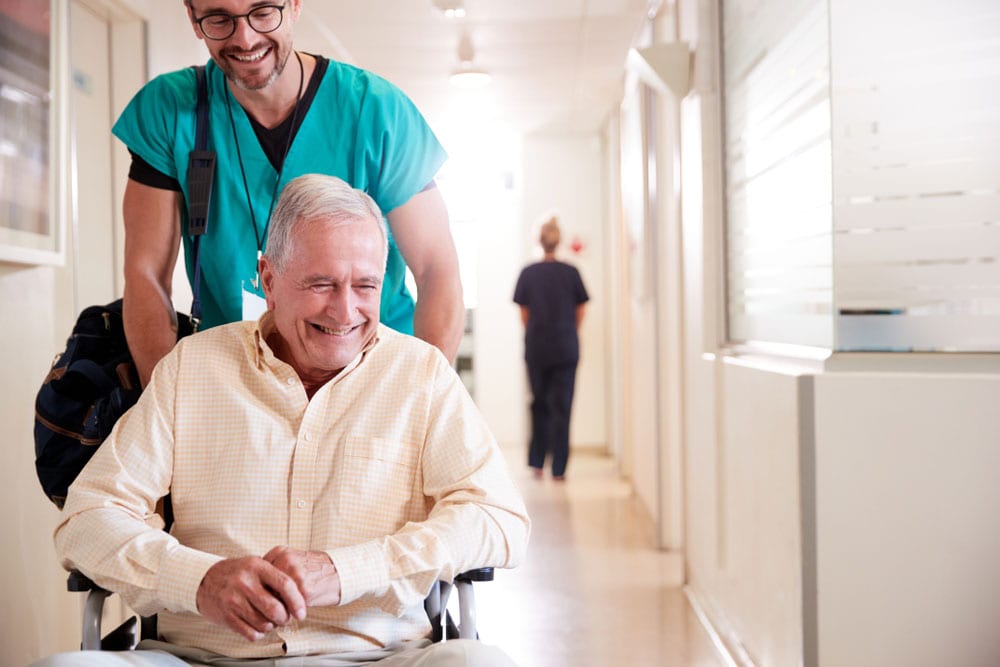